I remember many years ago when I was young, just a slip of a boy, and filled with a mischievous streak. The summers were usually hot, where I lived in Highams Park, East London. Though I recall one year, 1978 with special fondness, because the soundtrack from the movie Grease was on the radio everyday. It outputted in my bedroom, in the record shops, in the clothes’ shops, drifting out through their doorways and their windows and onto the surrounding streets, all introduced I hasten to add by a creepy Radio One DJ.

I would often run and skip in them days after school, scuffing my shoes: and my remaining dinner money would jangle in my trouser pockets. Sometimes I’d head to the large sweet shop, owned by the broad shaped Mr. Lee. The place was frequented often by myself. Chocolate bars were stacked like dominoes near the counter, crisps and Monster Munch rested in large creased boxes on the floor. Colourful cigarette packets were positioned to the side, and transparent plastic jars in the shop were filled with varieties of boiled sweets, with their distinctive aromas thickening the air with temptation. Cola cubes though were always my favourite. And many a time I would exit his shop with a small white paper bag filled to the brim with these alluring sweets.

One day, energetic shouts carried in the breeze like swirling leaves from my friends in the local park and I hastened towards their voices like a lemming. However, I lost my footing and noticed a couple of eggs frying on the hot pavement, they sizzled and bubbled in the sun before a stray dog leapt upon them, his pink spongy tongue slurping them up into his revolting, elongated mouth.

Abruptly a Chinese man who ran the local takeaway sped past me, racing his bike on the pavement, nearly sending me flying. Then I noticed two men chasing him on foot shouting and flailing their arms, ‘Get off the pavement fool!’ they yelled with increasing anger.

I heard my friends shout louder and I continued with my jaunt, the sun on the back of my neck caused it to tighten due to sunburn. Then a large car drew alongside me, it was my teacher from history class. She chastised me for walking in the road, before pulling away, only the echo from her car stereo remained. “Grease is the word…is the word that you heard,” stayed in the area before fading away, only to be replaced with street-noise and children’s cries. 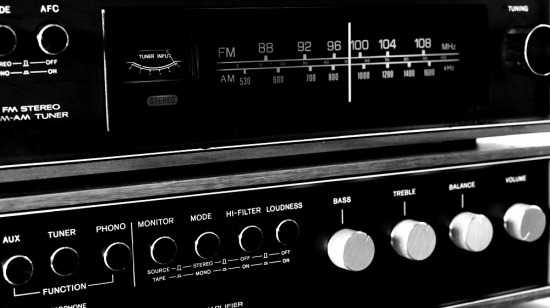